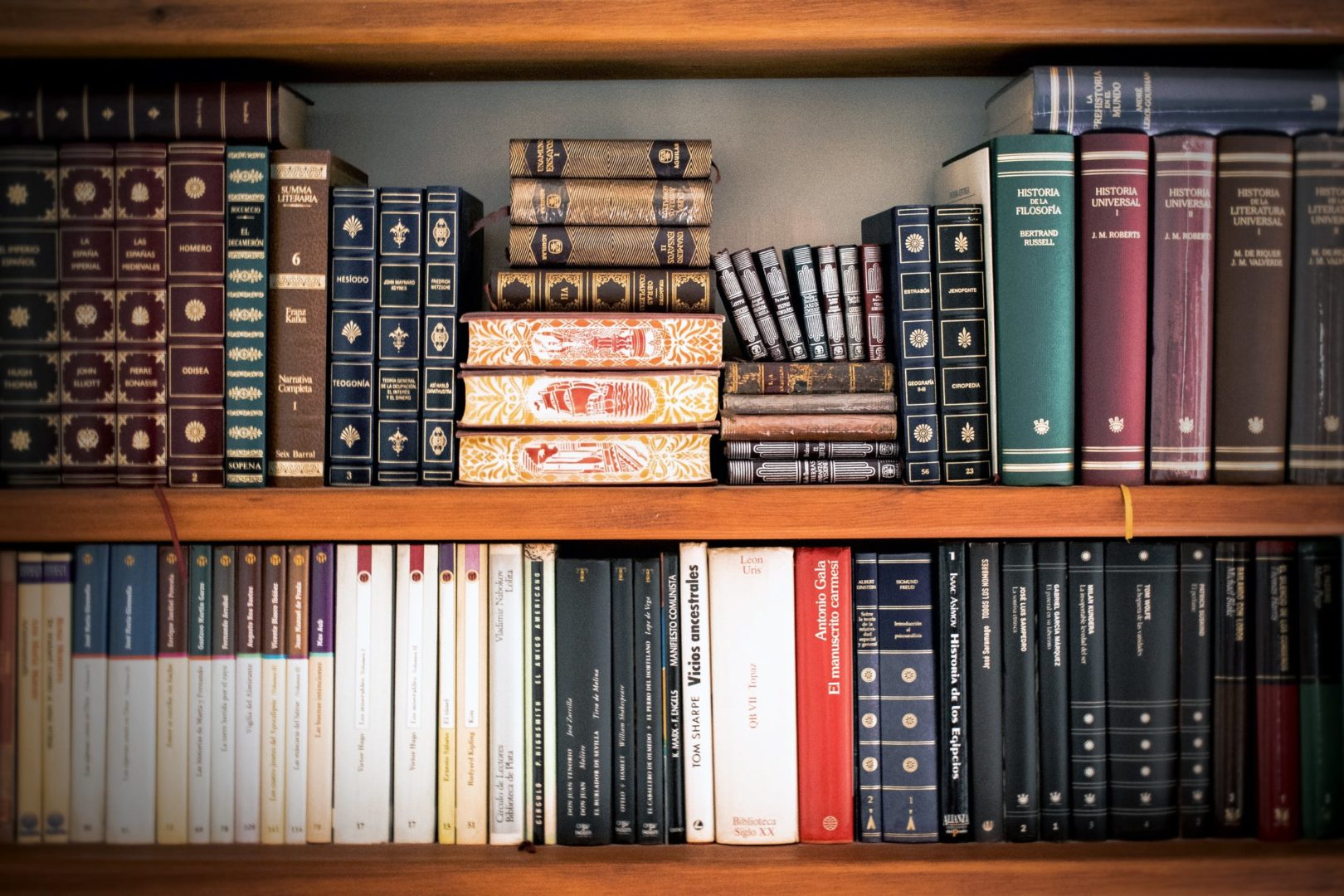 Contrary to popular belief, courts do have the right to deny bail. During United States vs. Salerno, the Supreme Court determined that although the Eighth Amendment prevents excessive bail, it does not guarantee an absolute right to bail. This means that defendants may be confined until their court hearing. In light of this information, you may be wondering what could forego your right to bail. That’s why at Lederman, we’ve compiled the need-to-know to keep you informed.

Historically, 2 out of 5 felony defendants are held without bail according to the Bureau of Justice Statistics. Although the exact number varies from year to year, the main takeaway from this statistic is that even amongst felonies, only the most severe crimes may result in denied bail. These include crimes such as murder where enough evidence exists to demonstrate that the defendant may be a threat to society. In the majority of hearings, however, courts will grant bail. In turn, having a trusted local bail bonding company on call is the fastest way to ensure an expeditious release.

Failure to Appear in Court

Based on a number of risk factors, defendants may be denied pretrial release if there is reason to believe that they will miss their court date. Most notably, defendants who have a history of missed court appearances may be denied bail. On average, less than 1 out of 5 cases result in a Failure-to-Appear (FTA) according to the Office of Justice Programs. In most cases, defendants will not be denied bail on the grounds of a future FTA.

Although challenging to prove, defendants may be denied their bail privileges if they are deemed to be a flight risk. This applies to individuals who have:

In order to deny bail on the grounds of a flight risk, the judge must determine if you have the capability, opportunity, and intent to do so.

In addition to the factors listed above, courts can also deny bail for repeat offenders, undocumented citizens, mental impairments, and more. Although courts do have the right to deny bail, most defendants are granted bail. In turn, having a dependable plan to post bail is key. At Lederman, we are trusted for our bail bond services throughout the Midwest and beyond. Whether you or a loved one needs help with bail bonding, our dedicated bondsmen are here to support you. Get in touch today by calling 800-564-8898.

You can always reach us. All it takes is one call or a simple press of a button. Simply fill out the form below and click “submit!”